A rand rally against the major currencies since Britain voted to exit the European Union at the end of June, has also helped the country’s wealthiest individuals claw back hundreds of millions of dollars.

Wiese, who founded Shoprite Holdings, and now chairs the company, along with Pepkor Holdings, has made substantial gains over the past few months, climbing 24 places up the global rich-list to 190th since March.

Nicky Oppenheimer, former chairman of De Beers diamond mining company, has seen his fortune remain at similar level over the past year, however, he has tumbled down Forbes’  billionaire list, from 174th, to 204th.

Rupert, who is chairman at Richemont, has dropped to 291st on the global rankings list, from 248th over the past several months. He was 179th richest in the world in 2015.

Also on the list, Allan Gray, who founded Cape Town-based investment management firm Allan Gray, has climbed the global list, and sits just outside the top 1,000 (1,010) richest people in the world, climbing from 1,226th in 2015.

Former Naspers CEO, Koos Bekker, completes the top five richest South Africans list, but has seen his wealth reduced substantially, as well as his position on the Forbes list, having been placed at 810th in 2015. Bekker is currently chairman of the media giant.

Similarly, Patrice Motsepe has seen his wealth dwindle amid a slump in commodities, while founder of Aspen Pharmacare, Stephen Saad, is the last South African on the Forbes list  at 1,365th.

Microsoft founder and philanthropist Bill Gates remains the world’s richest man with an estimated net worth of $78.2 billion. He is followed by Amancio Ortega at $73.1 billion and Amazon.com founder and CEO, Jeff Bezos, with $65.9 billion.

Here are the world’s 10 richest people

Forbes list is based on real time trading data. 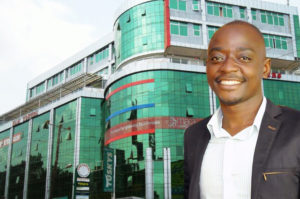 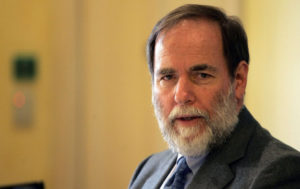