There’s nothing like a global sporting event to kick a country’s infrastructural development initiatives into overdrive. We’ve seen it at home just before the 2010 Fifa World Cup, in London with the 2012 Olympics and we’re currently seeing it in Qatar for Fifa’s next World Cup.

Here are FootballsTopTen‘s ten most expensive stadiums ever built… if you think about it, they’re our way of bragging about how great we think we are. 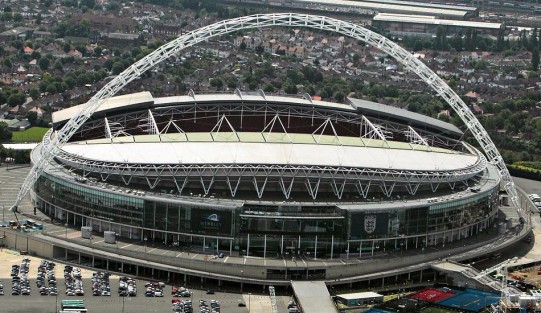 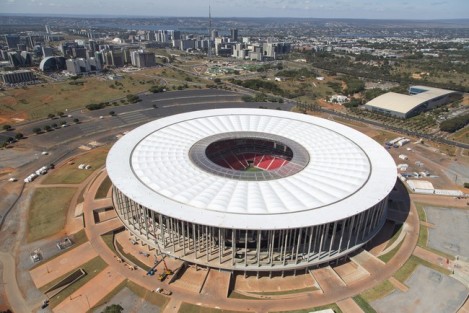