Did you know that amongst some of the most famous brand logos are little hidden messages? A lot of these you could probably see on first glance but others you would have to look a little harder.

Logos are more than just cool little designs. In this article, we’ll show you some of the most famous and recognizable brand logos in the world and the hidden messages buried in them Here are 10 logos that you see almost every day and what they represent. 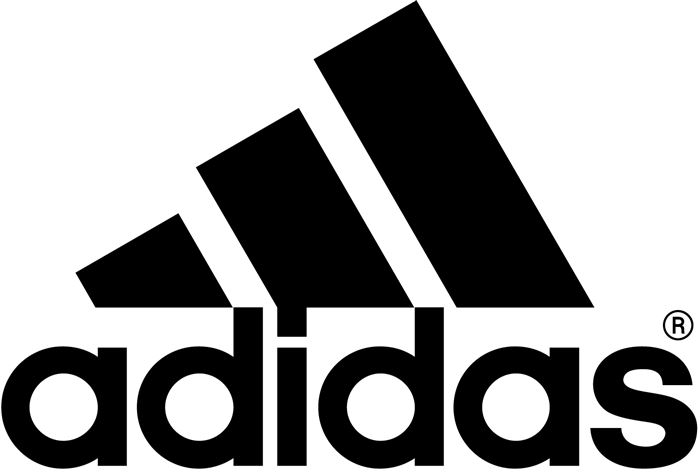 Ever notice that Adidas’ symbol looks like a mountain? Well, that’s exactly what it’s supposed to mean. The three stripes, which was part of the original logo in 1967, never really meant anything.

It was just supposed to be unique. In the ’90s, though, they slanted the stripes so that it would represent a mountain, which stands for the obstacles people need to overcome. 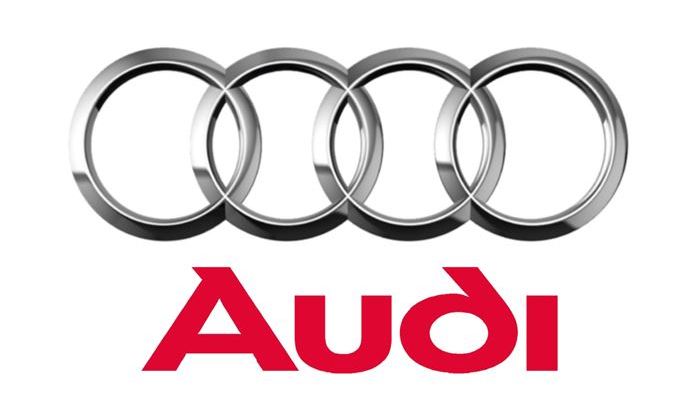 Four hoops…plain and simple, right? Well, wrong. In fact, each of these hoops represent the 4 founding companies of the Auto-Union Consortium way back in 1932: like DKW, Horch, Wanderer and Audi.