Australia, the Land Down Under: home of the didgeridoo, Ayer’s Rock, the Sydney Opera House and some of the deadliest snakes and spiders the world has ever seen. It also happens to have one of the highest average salaries in the world.

And, if the Australian Taxation Office’s latest figures are anything to go by (which show that the gender pay gap is alive and well), Australia may very well be a great choice to pursue a medical career (at least, if you’re a man).

Every one of the top 10 highest paying jobs is in the field of medicine. But which professions are they? And, most importantly, what are the salaries like? Are they worth moving abroad?

What They Do: Gastroenterologists are specialist physicians who diagnose, treat and prevent diseases of the gastrointestinal tract and associated organs (liver, pancreas and biliary tract). Their work mostly involves performing endoscopic procedures on patients.

How to Become One: You’ll first need to complete a postgraduate medical degree (which typically takes four years) and then work in the public hospital system for a minimum of two years (internship and residency). To then specialise in gastroenterology, you’ll have to apply to the Royal Australasian College of Physicians (RACP) to undertake further training and receive a fellowship.

What They Do: Vascular surgeons diagnose and manage disorders that affect the arteries, veins and lymphatic systems. They perform open operations, endovascular catheter-based procedures, reconstructive vascular surgery, as well as non-invasive vascular testing and interpretations.

How to Become One: Upon completing a four-year postgraduate course in medicine and working in the public hospital system for two years, you’ll need to register with the RACP and undergo a training programme at an accredited hospital. 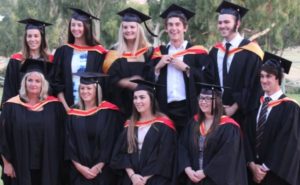 Top 10 Best Universities In the Australia 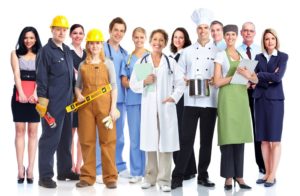 Top 10 Companies That Australians Are Dying To Work For 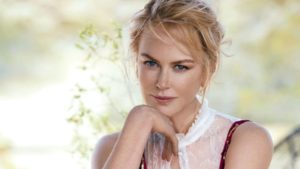